Unicellular microorganisms are able to communicate. Signals between the parasite and its vector could take place in the form of volatile compounds. Intracellular P. falciparum prefers to use Extracellular Vesicles that carry messages in their cargo. Other ways of communication await to be discovered.

In order to identify new ways to prevent transmission of vector-borne diseases such as malaria, efforts have been made to understand how insects are attracted to humans. Vector–host interaction studies have shown that several volatile compounds play an important role in attracting mosquitoes to human targets. 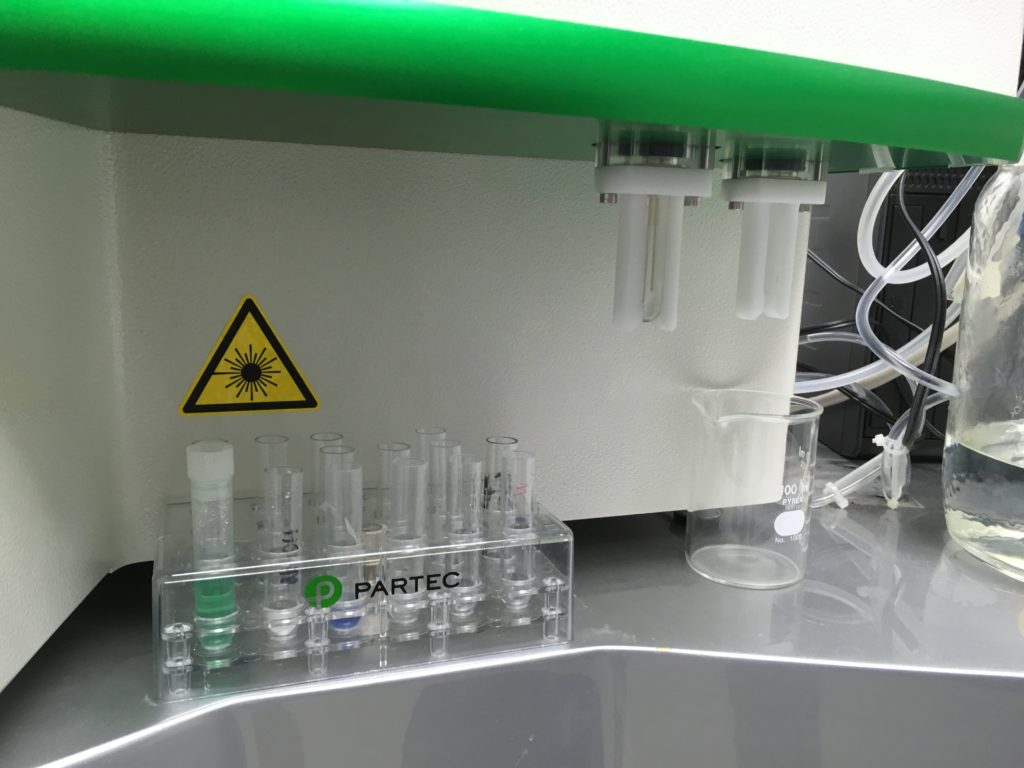 A list of 18 volatile organic compounds (VOCs) was obtained from the EVs of both infected and uninfected RBCs with 1,2,3-Propantriol-1,3-diacetate (diacetin) increased in the infected EVs, regardless of the parasitemia of the culture. The supernatant analysis, however, gave off 56 VOCs, with pentane 2,2,4-trimethyl being present in all the SNUs of uninfected erythrocytes but absent from the parasite-infected ones. Standing out in this study was hexanal, a reported insect attractant, which was the only VOC present in all samples from SNUs from infected erythrocytes and absent from uninfected ones, suggesting that it originates during the parasite infection.

The hexanal compound, reportedly a low-level component found in healthy human samples such as breath and plasma, had not been found in previous analyses of P. falciparum-infected patients or cultures. This compound has been reported as an Anopheles gambiae attractant in plants. While the compound could be produced during infection by the malaria parasite in human erythrocytes, the A. gambiae attraction could be used by the parasite as a strategy for transmission.

An extensive discussion has taken place regarding the existence of a programmed cell death in unicellular organisms, being that the death of one cell means the death of the complete individual. In other words, in a pluricellular organism the loss of one or even cellular cells does not put in danger its life. This is why, upon the observation of programmed cell death in a unicellular pathogen as P. falciparum, we refer to it as “suicide”.

In searching for death signals within the parasite community, we have found that extracellular vesicles (EVs) of P. falciparum from high parasitaemia cultures are able to induce programmed cell death processes in the population. A comparative proteomic analysis of EVs from low (EVL) and high (EVH) parasitaemia cultures was conducted, pointing to lactate dehydrogenase from P. falciparum (PfLDH) as the only parasite protein overexpressed in the later. Although the major function of P. falciparum lactate dehydrogenase (PfLDH) is the conversion of pyruvate to lactate, a key process in the production of energy in most living organisms, we investigated its possible role in the mechanism of parasite density control by intercellular signaling, given that PfLDH had already been listed as a component of extracellular vesicles of P. falciparum. In this study we present evidence of the EV-associated PfLDH regulation of parasite population by inducing apoptosis in highly parasitized cultures.